See you in person at NAA Apartmentalize, Chicago.

Book a Booth Meet Up 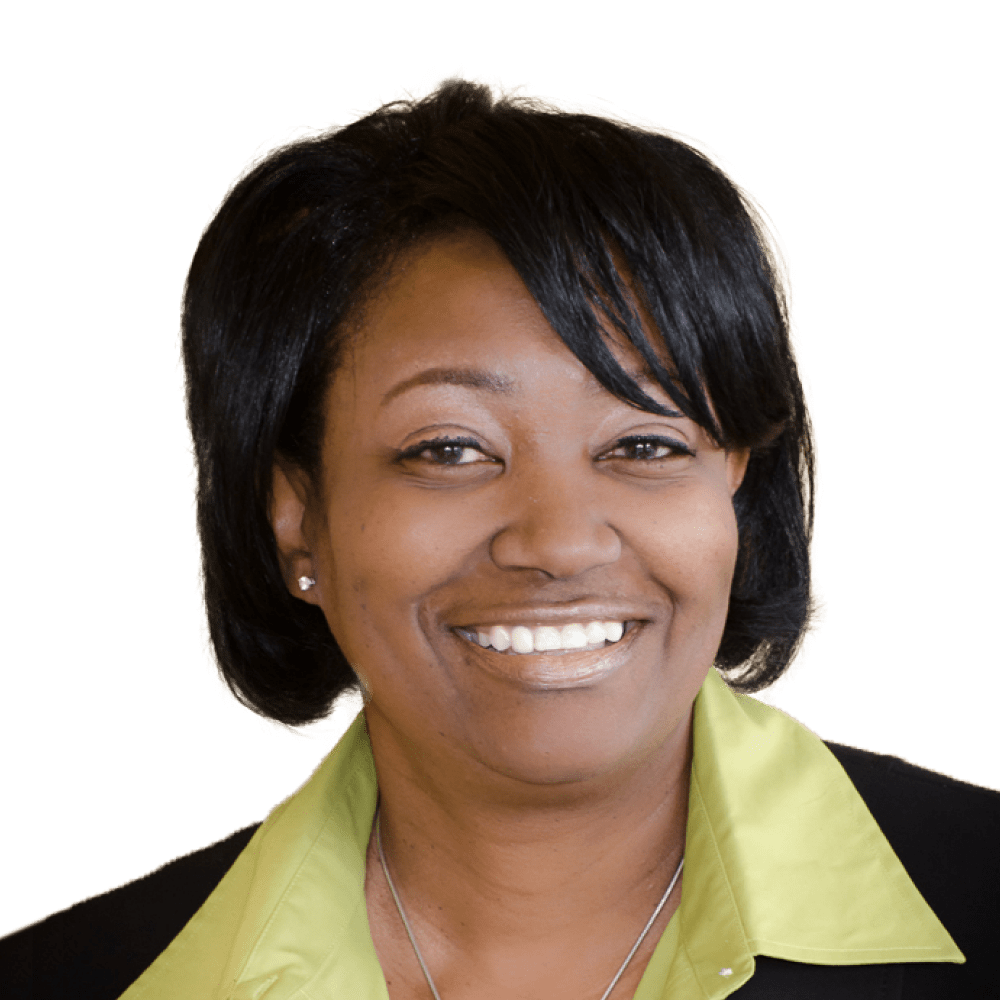 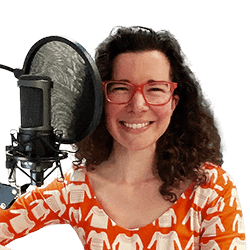 Tired of traffic and keen on cities, many millennials are looking for a change: trading suburbs for transit villages. Here’s how to meet demand as multifamily tastes evolve.

Relentless freeway traffic. Staggering parking costs. Grocery stores located far beyond the bounds of convenience. More and more renters are deciding they’re tired of compromising when it comes to commutes and amenities. In a quest to have it all, millennials and others are showing a strong interest in transit villages.

Just what are they, exactly? The basic definition: “communities of homes and businesses built next to mass-transit hubs.” Framed in more idyllics terms, transit village are developments that “encourage people to walk, bike, jog, and skate to work and play, and to rely on mass transit for longer journeys.” When asked why transit villages are becoming more and more viable, long-time Bay Area real estate executive Ralph Borelli made clear: “there is a growing trend for more urban development and walkable communities.” He didn’t hold back sharing the downsides of traditional live-work options: “the traffic conditions are horrible and people are tired of it. Having the ability to live in an area where you have services around you, shopping, dining, the ability to walk to work or catch mass transit is something people want.”

New Jersey’s Department of Transportation envisioned the upsides some 20 years ago, launching the state’s Transit Village initiative back in 1999. Then-governor Chris Whitman expressed great optimism: “in effect, we are returning these stations to their historical role: a place where growth, recreation, opportunity, and access became one… this program will also enhance investment in our urban areas and promote community leadership.”

Two decades later, metro regions across the U.S. are finally taking Whitman’s words to heart. What should you know before investing in transit villages? Here’s a detailed look at the upsides, downsides, and mobile software benefits as you make your decision.

It’s hard not to feel hopeful reading descriptions of transit villages. From seamless commutes to grassy spaces, they offer a range of perks to residents. Here’s an overview of the upsides:

A handful of downsides: learn the hurdles of transit villages.

How to keep tabs on transit villages? Mobile inspections.

With a switch to mobile inspections, you can help ensure your transit communities are in top-notch shape, keeping both residents and retailers happy. Software with inline photos and real-time visibility features can help you take on preventative maintenance more effectively, a critical step toward boosting your ROI.

Conducting diligent maintenance inspections can also help transit village operators keep residents safe from fire hazards and icy conditions that have the potential to spur costly lawsuits. Best of all, a switch to mobile inspection software can ensure you have all the data you need to budget for just the amenities millennials favor.

Given all the benefits a transit village brings, you’re wise to invest in mobile inspection software that keeps your communities safe and financially-sound.

‍Mobile inspections are a powerful step in the right direction as you invest in transit villages. But you can truly up the ante with Insights, a business intelligence solution that offers real-time intelligence across your communities! Learn more today. 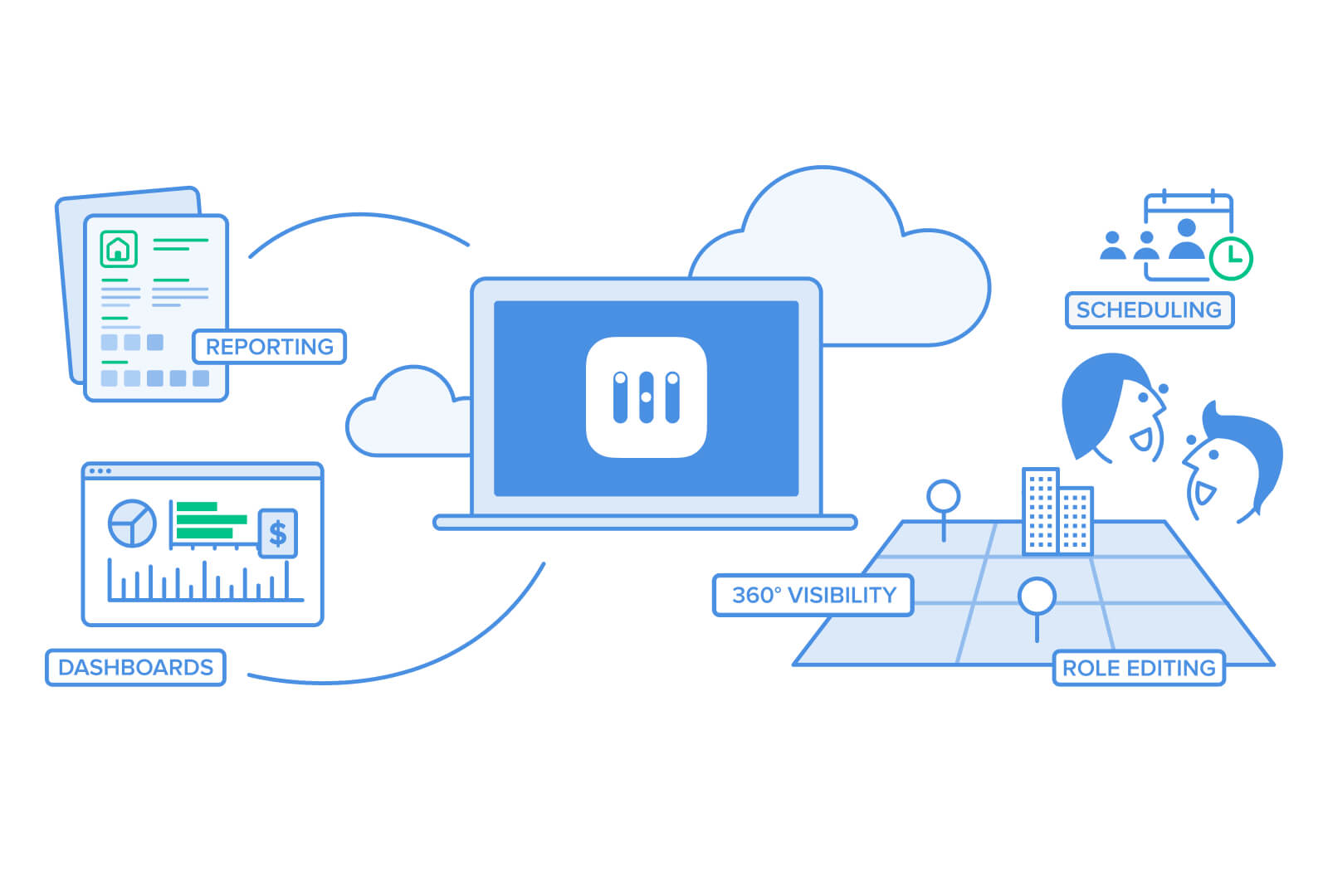 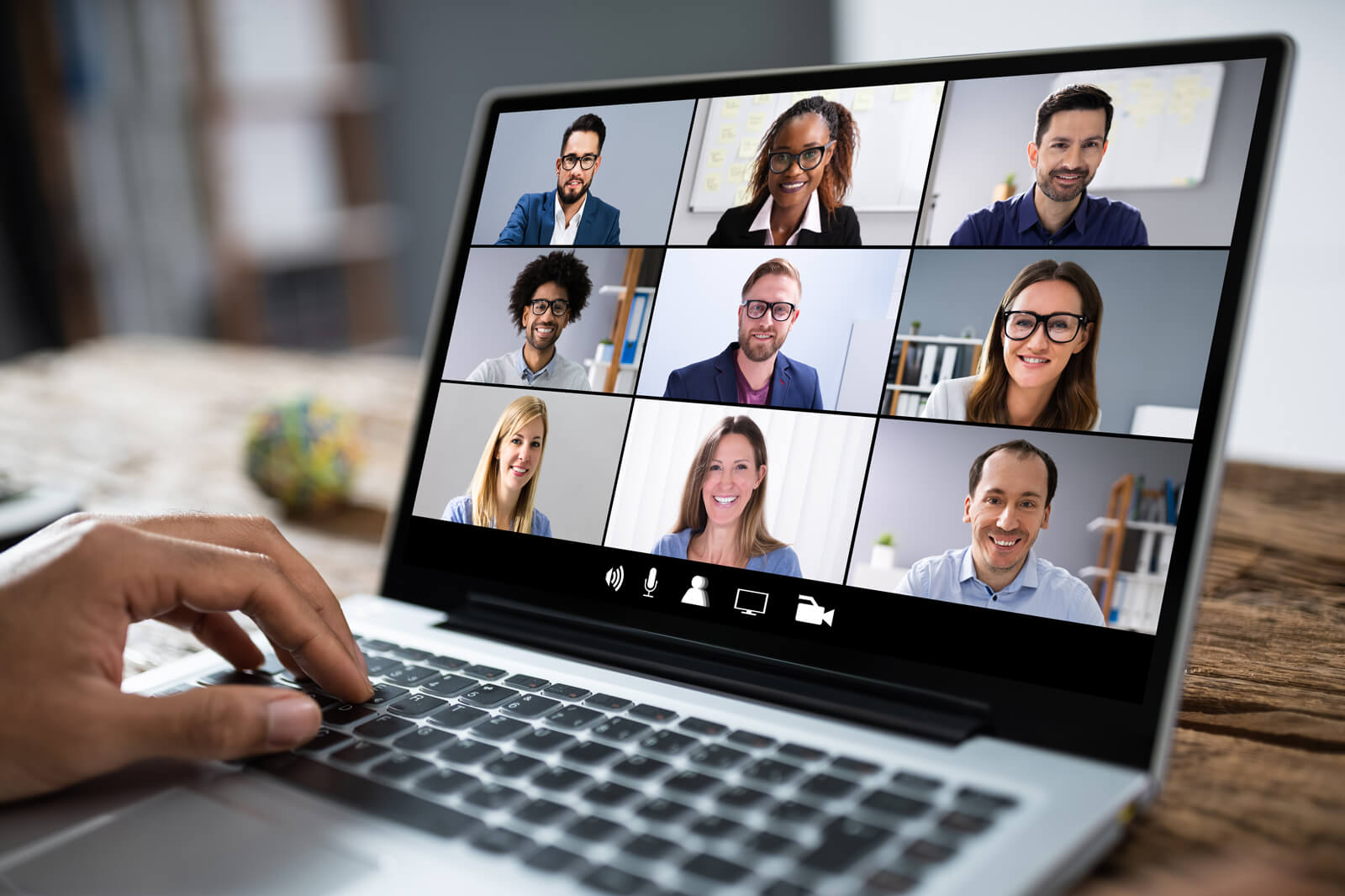 With COVID-19 cases increasing this winter, now is the time to refine the way you manage multifamily teams remotely. HappyCo is here to help — sharing top strategies from industry leaders who oversee on-site and off-site teams.
Blog
•
Industry Insights

With COVID-19 cases increasing this winter, now is the time to refine the way you manage multifamily teams remotely. HappyCo is here to help — sharing top strategies from industry leaders who oversee on-site and off-site teams.

Get access to Trading burbs for transit villages and more helpful insights from the HappyCo resource library.